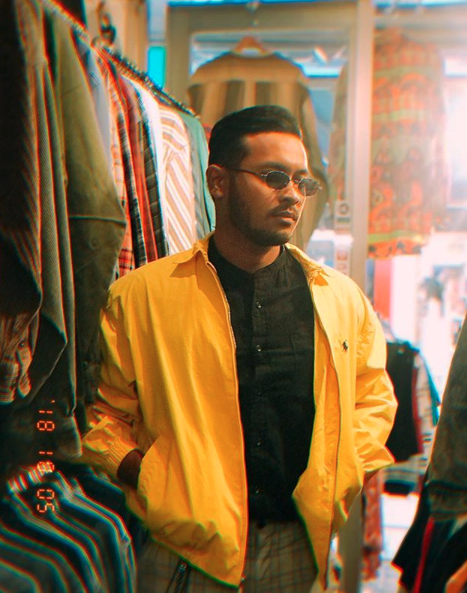 Zim Goodman is the founder and head of Goodman Films. Although he acquires the versatility to film, direct, edit and produce all on his own, he also has a handful of skilled freelancers to form a team for bigger projects when needed.

Other than filming and editing, Zim also has motion graphics under his area of expertise as he graduated from Nanyang Polytechnic with a diploma in Motion Graphics and Broadcast Design. Since graduating, he has worked as a full time editor/motion graphics editor before opening Goodman Films as a one-man team in the beginning.

He doesn't limit himself or his brand and it shows in his works. He has filmed, directed and edited many different videos and works ranging from fashion or brand campaign videos to online advertisements and even event coverage videos. 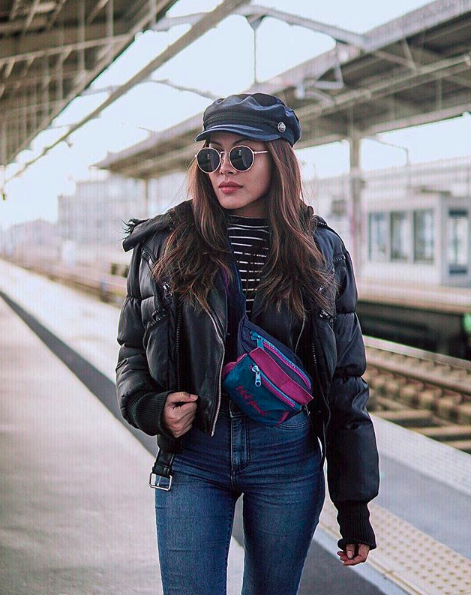 ﻿Juliana Johan is a freelance producer and project or production manager. She mainly freelances on project basis with production companies including Goodman Films.

Graduating from Nanyang Academy of Fine Arts with a diploma in Design and Media with distinction and a major in Video Production, she doesn't limit her skills and can work the camera as well, resulting in being Zim Goodman's second cameraman (or technically, camerawoman) for several projects, on top of managing the project and producing.

She has worked on many different genres and medium, starting as an Assistant Producer on travel, variety and drama TV programs broadcasted on MediaCorp Suria between 2014 - 2017. She currently freelances with production companies or agencies to work on online and social media advertisements, corporate and event videos, as well as a few television commercials.